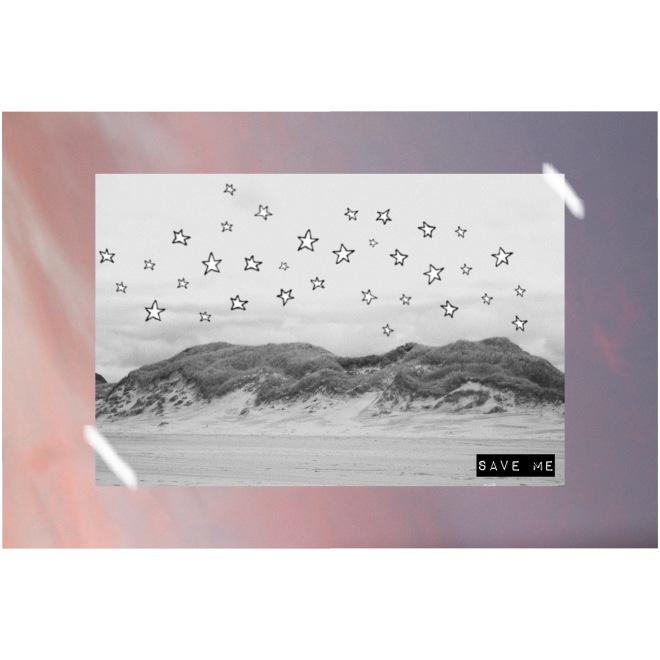 (this post will have a different start compared to my other posts. It’s just that I like it this way…)

I very vividly remember the first time I ever heard of a panic attack. I was watching a program about people having an addiction to collect items, but then these other people showed up at their house and started helping them clearing and sorting out the houses and their owner. Then this one lady had a panic attack – she simply found it too overwhelming to have people trashing all these things which she felt attached to. When she had her panic attack I felt so sorry for her, because it looked like it was the most horrible thing ever. Now here I am 8 years later and struggle with them myself.

I have already touched on anxiety on my blog (hence the #3 since it’s part 3) And for a long period I’ve felt like I didn’t struggle with it anymore. Like I’ve learnt to deal with the situations I was scared of. I’m still beyond proud of myself for making this improvement, mainly because I thought it would be something I’d struggle with my entire life. Now the reason why I’ve decided to bring back the anxiety subject is because there’s something new to it… here you go:

So as most of you know I’ve started at Gymnasium (very similar to a High School) I was really scared and nervous about it – but also SUPER excited. Now, I’ve been there for a good month now, and I’m slowly starting to get the everyday routine. Don’t get me wrong, everything is still incredible new, but not quite the same scale of new anymore. Now, let’s get to my point. Last week I was sat in the canteen enjoying a slice of pizza with my friends. Then all of a sudden (and literally out of ‘nowhere’) a wave of fear and anxiety just hit me from behind. I started shaking, feeling like I’d faint any minute, my heart started beating like crazy, I could feel my throat tightening & I started crying. I was SO SO scared! So scared that I actually thought I would die. I called my Mum and she brought me home for a cuppa tea and a talk. As soon as I got home I felt LOADS better. However, over this last week it has happened 3 times. And let me tell you; It’s without a doubt one of the craziest and most scaring things I’ve ever experienced in my life.

So, what to do about all this? Well, a therapist. As I’m writing this I’ve only had one meeting with her & I already feel loads better. She just described it so well, and explained to me what is happening and why it’s probably happening. I don’t want to say too much about what we were talking about, but bottom line is that atm i have 3 assignments a week, I’m in school from 8 am – 3.30 pm & then I struggle a lot with being too perfectionistic. Not a lot of people can see the cons about doing everything til maximum perfection. However, I’d like describe it as a gift and a curse. I love it & I hate it.

You might be wondering about why I decided to do this post. Well, what I want you guys (and myself) to get out of this post is:

That’s all I have for you this time. I found this post a little more difficult to write and talk about than a “What’s in my handbag” post (obviously) However, I’m really glad I did it. I’ve just started talking to my therapist, which means that this is a long journey that I need to work on. And I can assure both you and myself of that it’s not gonna disappear in a month. NO, this will take a long time, but I’ll get there – & so will you!

Please like this post & let me know in the comments what you thought of this post & anxiety in general? Until next Sunday, I hope you’ll have the most wonderful week ever ❤ xx